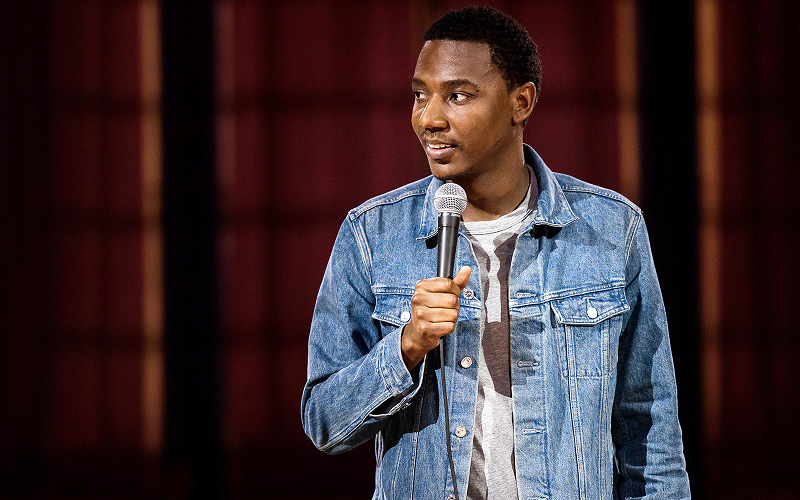 Jerrod Carmichael made the decision to quit his own critically acclaimed sitcom just a few months ago, but the risky move might just pay off. Carmichael has signed a significant deal with 20th Century Fox.

It was announced on Friday (Sept. 29) that the 30-year-old comedian signed a two-year overall exclusive deal with the studio’s television division. Along with his longtime collaborator Ari Katcher, the deal will allow Carmichael to create, produce, write, and star in projects under his own company, Morningside Entertainment.

“The end of ‘The Carmichael Show’ was a heartbreak for everyone at this studio, and Howard [Kurtzman, president of business operations for the studio] and I swore we’d be back in business with Jerrod if we had anything to say about it. Lucky for us, he said ‘yes.’

“This is a guy whose inspiration is Norman Lear and it’s not hard to see why– he speaks about what’s happening in the world and he gets people talking even if the subject matter is uncomfortable. Oh, and he’s also hilarious. He’s an incredible talent and a ‘television savant’ and we’re thrilled he’s making 20th his exclusive home.”

20th Century Fox produced The Carmichael Show which was loosely based on the comedian’s own family and comically tackled hot-button issues. However, Carmichael announced he was leaving the show in June and NBC canceled the series hours later, officially citing low ratings. It lasted three seasons.