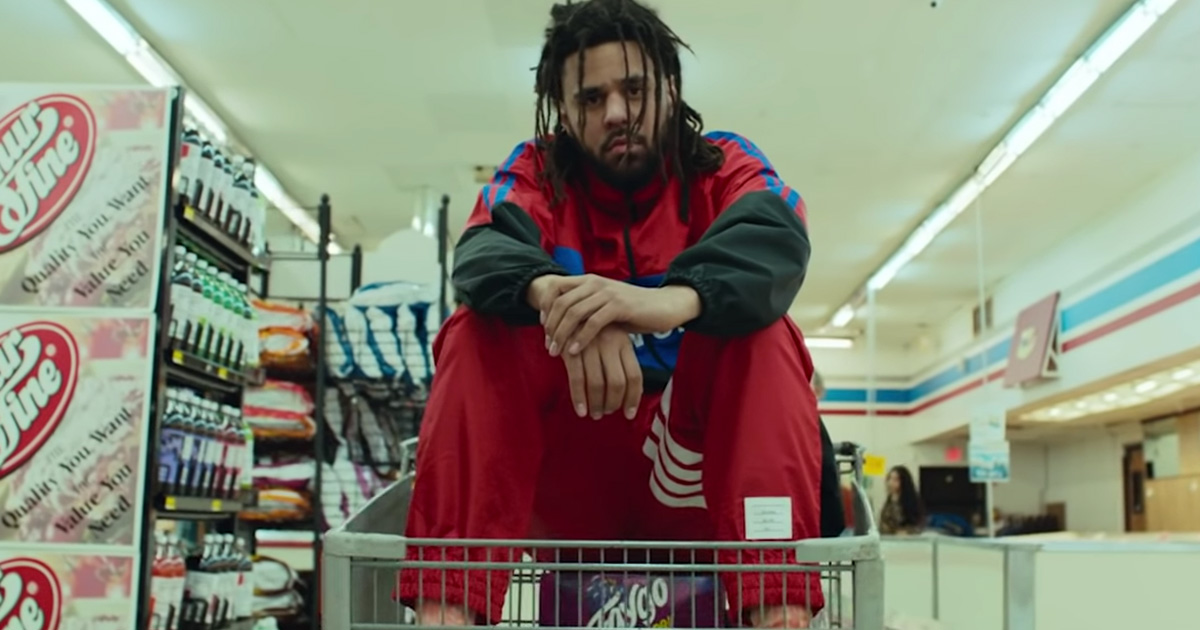 Fresh off a very eventful NBA All-Star weekend, where Cole not only performed during the Halftime Show, but also participated in the Dunk Contest, the rapper returns with the official music video for his latest single “Middle Child.”

Following the success of his fifth studio album, KOD, “Middle Child” was released last month and is killing it on the radio and on music streaming services. The song, which peaked at #4 on the Billboard Hot 100, is the first single off Cole’s upcoming currently untitled sixth studio album, which is due out sometime this year.

Watch J. Cole give you something you can feel in the video above.