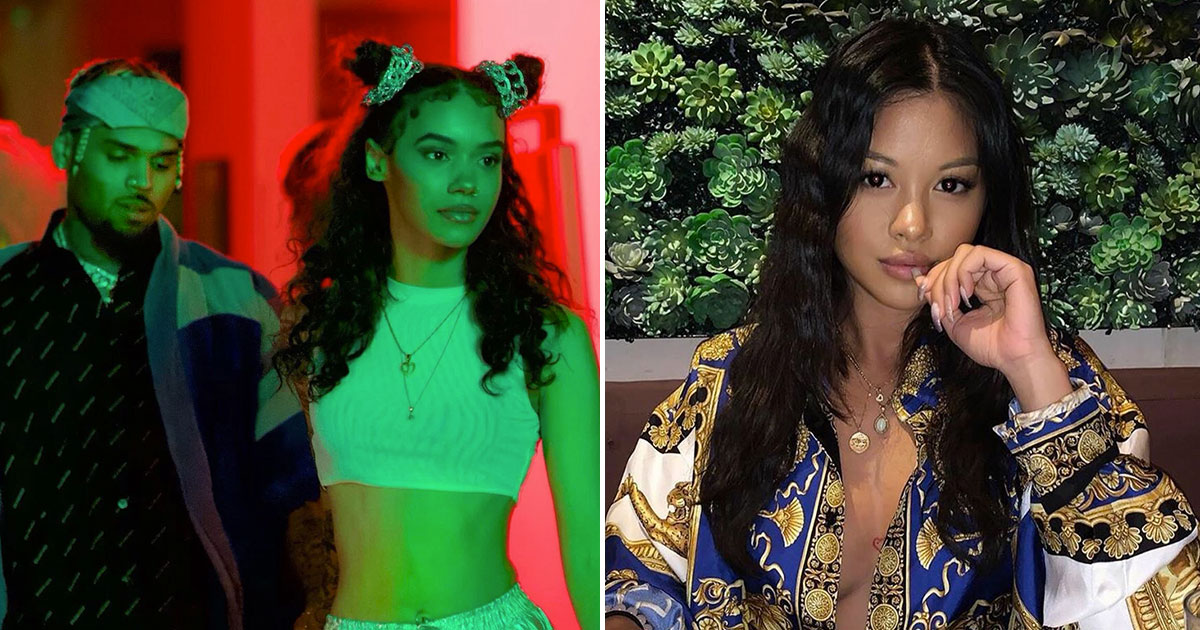 Chris Brown is about to be a father again! Or at least that’s what these gossip streets are saying.

Page Six reports that the singer is expecting his second child, but, in true C Breezy fashion, the child’s mother is NOT his “current” girlfriend. It’s actually his EX-girlfriend, Ammika Harris.

All of this was apparently too much for Chris’ new girlfriend, Indyamarie, because according to Page Six, she dropped him like a bad habit after finding out he was having a baby with his ex.

Brown has been hinting at the baby news on social media too.

Just last month, he commented “BM BAD” under a photo on Ammika’s Instagram account. (In case you’re not familiar with the slang, BM stands for “Baby Mama.”)

This will be the first child for Ammika and baby #2 for Brown, who already has one child, a 5-year-old daughter named Royalty, with another ex of his, Nia Guzman.

As of now, Chris and Nia are on good terms custody and support-wise, but things could change now that another baby is being brought into the picture.

Chris and Indyamarie had only been dating for a few months. They met earlier this year on the set of his “Type A Way” video with Eric Bellinger.

Yikes: Chris Brown’s New Girlfriend, Indyamarie, Broke Up With Him Because He Got His Ex-Girlfriend, Ammika Harris, Pregnant is a post from: Gossip On This – Pop Culture, News & Videos

June 15, 2019
Celebrity Gossip No comments Celeb
← Chris Brown Claims His Instagram Was Hacked & He Did NOT Write Those Shady Comments About Karrueche & Victor Cruz Police Respond to Shooting at Costco in Corona, California; One Person Reportedly Killed (LIVE VIDEO) →