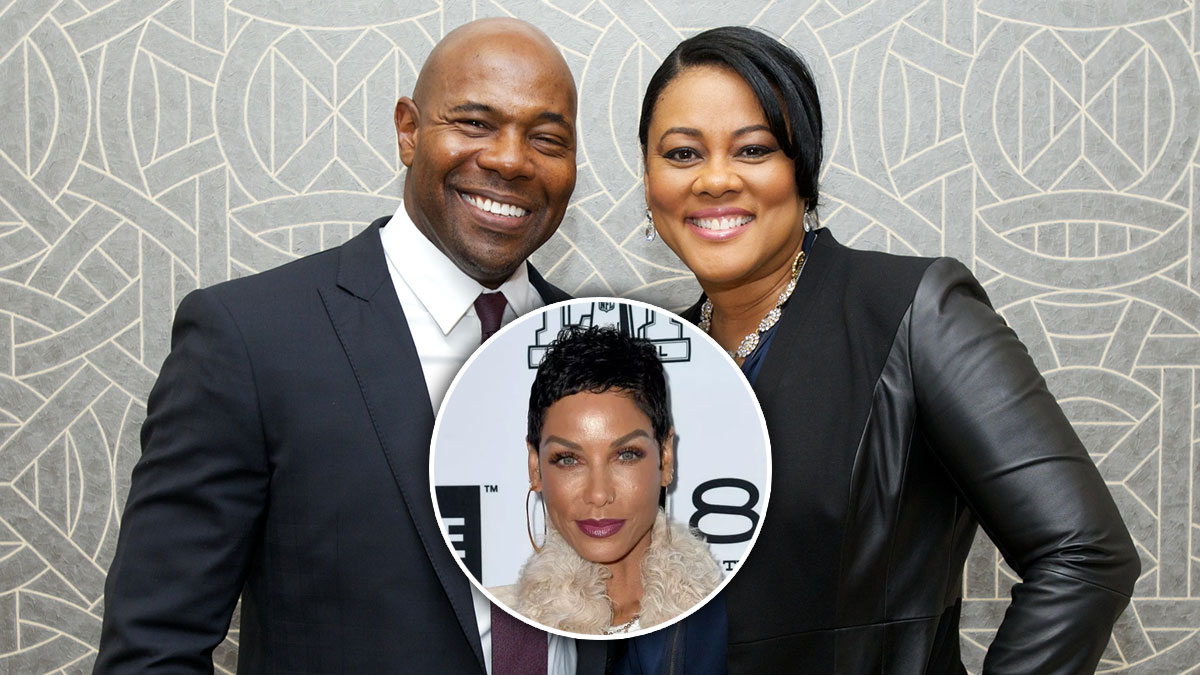 In the photos, the former model can be seen wearing a two-piece bikini, while Fuqua is shirtless and wearing swim trunks.

The pair, who are currently in Italy for the Ischia Global Film & Music Fest, are enjoying each other’s company at what appears to be a hotel’s pool area.

Antoine has been married for almost 20 years to Lela Rochon. ?
?
?What a mess. pic.twitter.com/52vEYMS3hx

Antoine Fuqua has been married actress Lela Rochon for the past 20 years. They have three children together.

After the photos of Antoine and Nicole kissing went viral, Rochon deleted her Instagram and Twitter accounts and Nicole has since limited interaction on her social media pages, leading many to raise eyebrows.

Nicole, however, says they’re “just family friends” and they’re nothing to see here.

“Antoine and I are just family friends,” she personally told B. Scott of Love B. Scott.com. “I ran into him in Italy and we exchanged a friendly hello and that was it.”