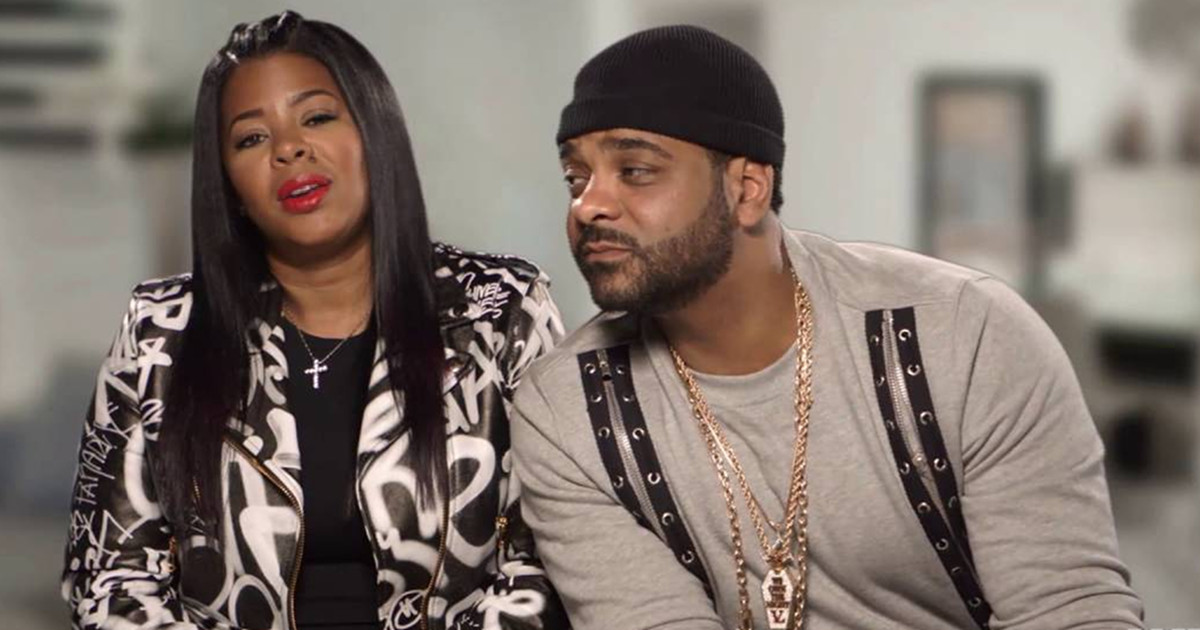 Love & Hip-Hop New York is returning for a milestone 10th season. And it seems VH1 producers have a special surprise for longtime fans.

According to TMZ and Bossip reports, several original cast members and fan favorites from the early seasons will return for season 10.

Season one’s Chrissy Lampkin and Jim Jones are reportedly on-board, as well as Somaya Reece. Though unconfirmed, Emily B. is also said to be in talks to join the upcoming season.

TMZ is unsure if Remy Ma and Papoose have officially signed on for another season. While the couple has had little airtime in recent seasons, they are expected to appear on season 10 in some compacity.

TMZ also notes that LHHNY season 10 began filming last week and sources say things are already popping off because some of the OGs still have beef dating back to season 1 (2011).