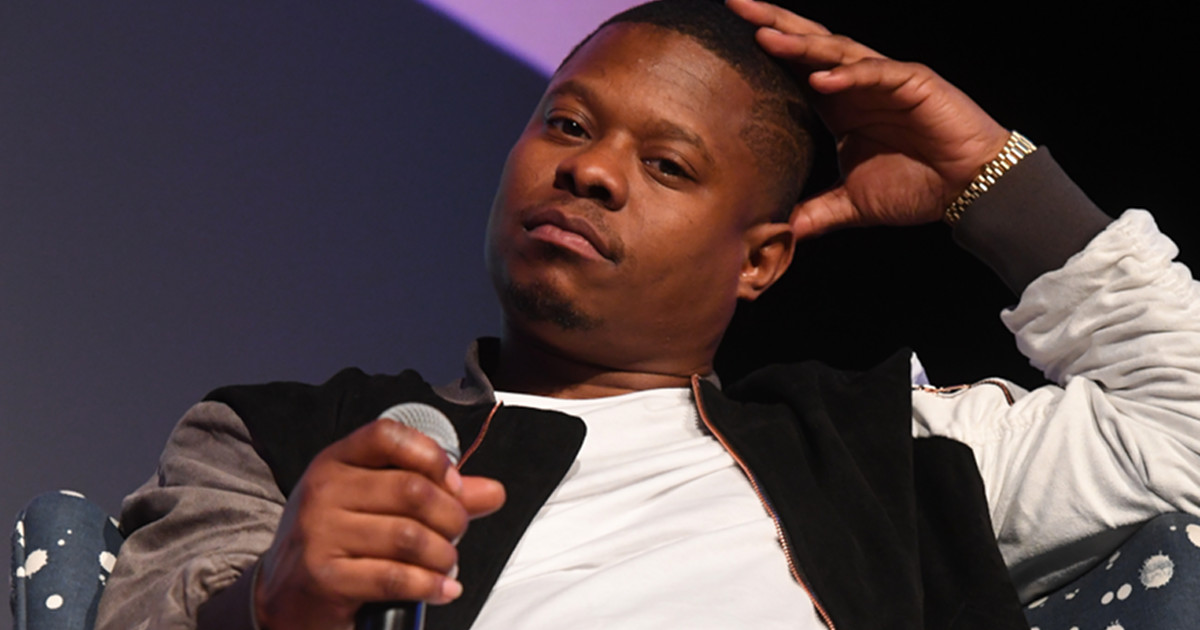 A source exclusively revealed to The Shade Room that the embattled actor recently completed a mental health course in connection to the allegations his industry colleagues have lobbied against him.

Mitchell began with a doctor in his hometown of New Orleans in May. The source says he had worked on anger management, self-awareness, acceptance of responsibility, and purpose.

Earlier this year, Mitchell was fired from his lead role on The Chi, an upcoming Netflix movie, and dropped by his talent agency after several incidents of sexual misconduct came to light.

His Chi co-star and onscreen girlfriend, Tiffany Boone, felt so uncomfortable with him on-set that she refused to shoot scenes with him and often brought her real-life boyfriend to set as protection.

She complained to producers about Mitchell’s behavior and was released from her contract—by her own request—to pursue other projects.

A showrunner for the Showtime drama also came forward to reveal that she, too, was a “target of [Mitchell’s] inappropriateness” and reported him to HR. She also asserted that everyone involved with the show was “well aware of Jason’s behavior.”

Mitchell remained silent as the fallout of his alleged behavior unfolded. However, he released a statement on the situation in August via Instagram. He wrote:

“To everyone commenting without any knowledge of what’s going please stop…and to all my supporters I appreciate you all and I’m sorry I will no longer be in (“The Chi”)..but don’t believe what you read in the media.”

And if The Shade Room’s source is correct, we now know that this statement was made around the time he began treatment.

October 9, 2019
Celebrity Gossip No comments Celeb
← Rihanna Says She “Absolutely” Turned Down the Super Bowl to Support Colin Kaepernick: “I Just Couldn’t Be a Sellout” Jason Weaver Explains Why He Turned Down $2 Million Check to Do “Lion King” & Took Royalties Instead →