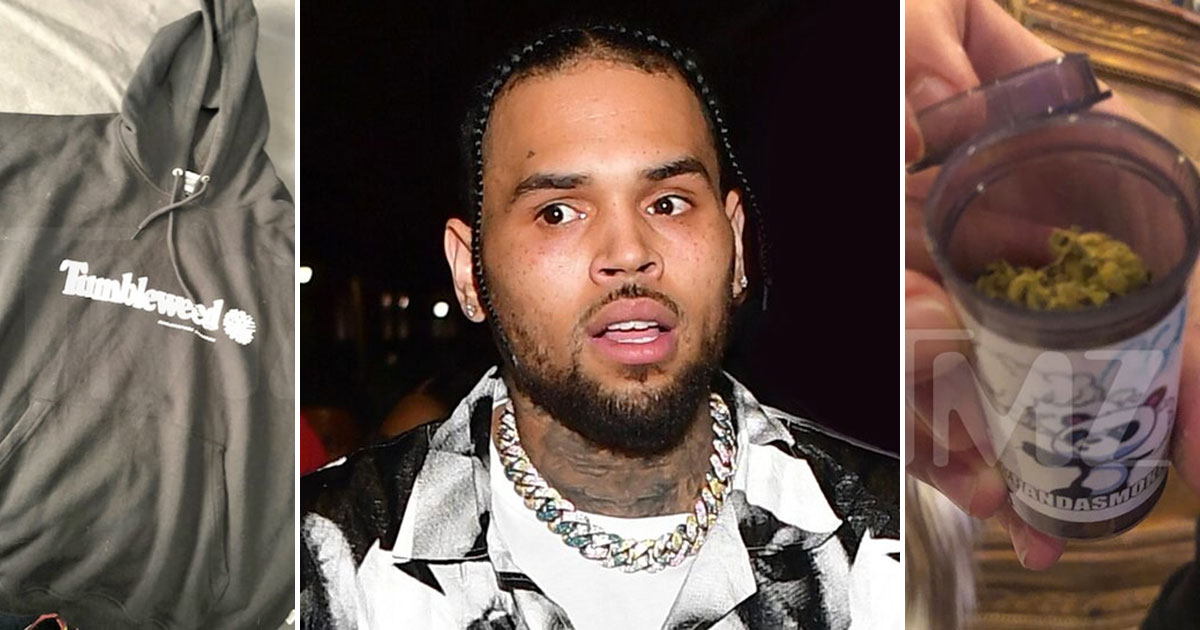 Chris Brown hosted a massive yard sale at his house in Tarzana, California yesterday, and one customer got a little something extra in a hoodie she purchased from the singer.

TMZ reports that a woman who says she bought a hoodie Wednesday (Nov. 7) at Chris Brown’s yard sale claims when she got home and checked the pockets, she found a pill bottle with marijuana in it.

The weed canister was labeled “Panda Smoke,” and coincidentally, the hoodie says “Tumbleweed” on it. 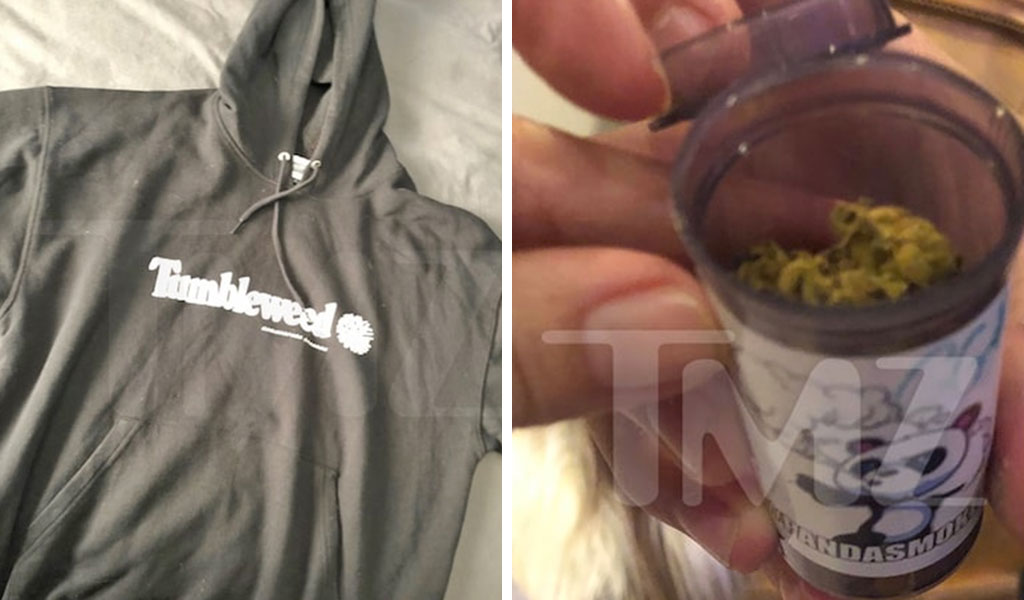 Brown posted the address to his Tarzana home Tuesday, announcing he’d be selling off a bunch of marked-down designer items in a yard sale, many of which belonged to him personally.

A lot of people walked away satisfied with the bargains they got, including one guy who said he spent around $500 for $3,000 worth of clothing and shoes, including Jordans.

Chris Brown did not attend the yard sale, shoppers said.

Woman Claims She Found Weed in Chris Brown’s Hoodie She Bought From His Yard Sale is a post from: Gossip On This – Pop Culture, News & Videos

November 7, 2019
Celebrity Gossip No comments Celeb
← 63-Year-Old Teacher & Husband Dead in Murder-Suicide Days After She Was Arrested for Having Sex With Student 50 Cent is Convinced Tank is Gay After Man-on-Man Oral Sex Comment: “A Straight Man Will Never Say No Sh*t Like That” →