MARK RYLANCE is celebrating once more after scoring the Leading Actor prize at the British Academy of Film and Television Arts (BAFTA) TV Awards on Sunday (08May16). 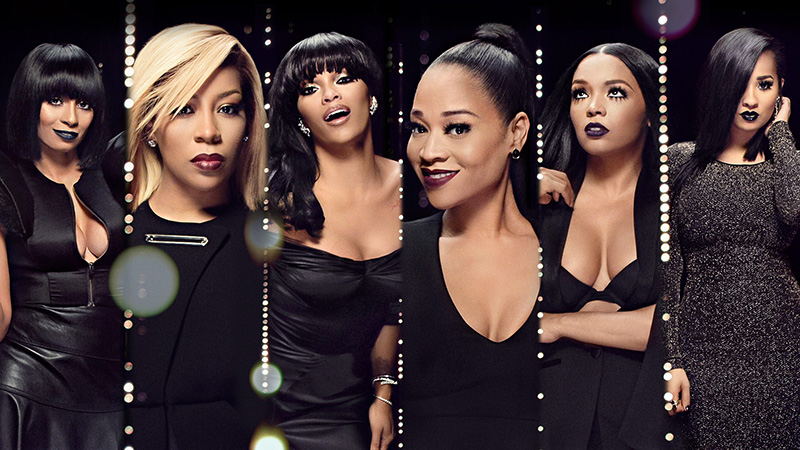 A surprise guest arrives at Joseline’s party, the cracks in Momma Dee’s marriage become apparent, Scrappy learns about Bambi’s extracurricular activities, and the King family is divided over a loss. Later, Deb Antney orders a sit down.

The #1 cable reality series “Love & Hip Hop Atlanta” is back for a fifth season with an overdose of Southern sweet TEA spilling all over the city.

Newcomers to the series include music producer D. Smith, who is the first ever transgender woman in “Love & Hip Hop” history, her spitfire sidekick Betty Idol, Karen “KK” King and her sons Scrapp DeLeon and Sas, Scrapp’s girlfriend Tommie and his baby mama Tiara.

Returning vets include fan favorites Joseline Hernandez and Stevie J, Mimi Faust, Rasheeda and Kirk Frost, Karlie Redd, Scrappy, Yung Joc and Momma Dee, who is doing nothing short of the absolute most, per usual.

Actors TIM MATHESON and CYNTHIA NIXON are set to portray U.S. President RONALD REAGAN and his wife Nancy in the forthcoming TV adaptation of KILLING REAGAN.

JENNIFER GARNER and BEN AFFLECK have reportedly been spotted getting affectionate while on a family trip to Paris, France.

PRINCE has not yet been laid to rest and an official memorial service will be held soon, his family has confirmed.

STEVIE WONDER performed a touching rendition of Purple Rain at a tribute concert to PRINCE in Los Angeles on Friday night (06May16).

Composer SIR TIM RICE is reportedly set to become a father again at the age of 71.