JENNIFER LAWRENCE is the epitome of laidback Parisian glamour in her latest campaign for DIOR.

Ferne won’t reveal his identity yet…

THEY can’t keep it inside!

HE isn’t the only one!

Actor GERARD BUTLER thought he had lost his eye after a stunt went wrong during his very first acting job. 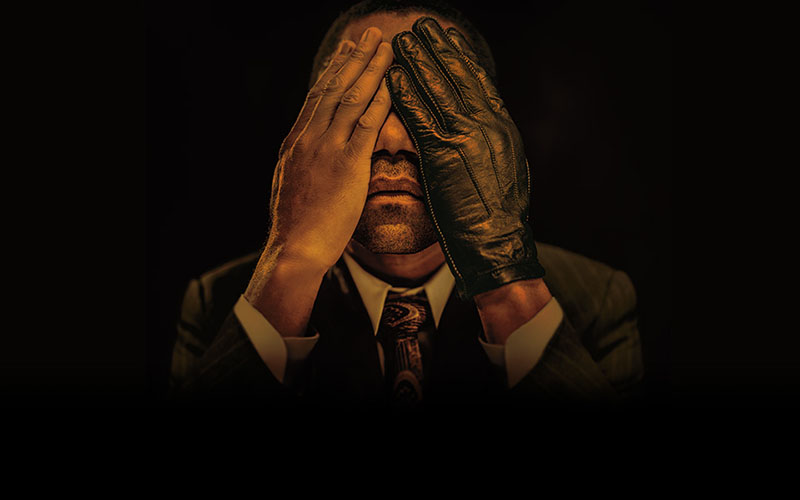 In this episode, “The Race Card,” as the trial begins, Christopher Darden and Johnnie Cochran go head-to-head in court and the jury pays a visit to the crime scene and the house of O.J. Simpson.

About the show (via FX):

The People v. O.J. Simpson: American Crime Story is a limited series that takes you inside the O.J. Simpson trial with a riveting look at the legal teams battling to convict or acquit the football legend of double homicide.

Based on the book The Run of His Life: The People v. O.J. Simpson by Jeffrey Toobin, it explores the chaotic behind-the-scenes dealings and maneuvering on both sides of the court, and how a combination of prosecution overconfidence, defense shrewdness, and the LAPD’s history with the city’s African-American community gave a jury what it needed: reasonable doubt. 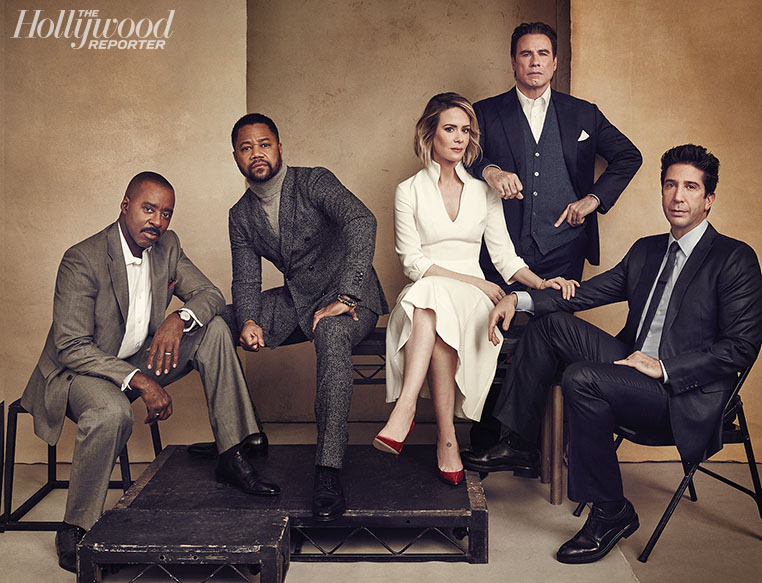 GINNIFER GOODWIN is planning on “staffing up like DOWNTON ABBEY” after she gives birth to her second child.

Model-turned-actress NADIA FORDE has missed out on a role in the new BAYWATCH movie, according to reports.

ROBIN WRIGHT was “way too young” when she had her daughter.